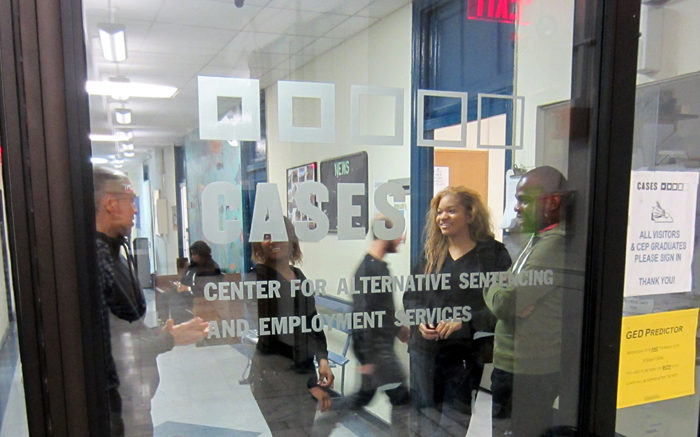 On February 25th, CASES was recognized by the New York Times Company, the Nonprofit Coordinating Committee of New York, and Philanthropy New York as a 2011 semifinalist for The New York Times Company Nonprofit Excellence Awards. CASES is competing against ten other semi-finalists for a cash grant and a scholarship to be applied toward Social Enterprise Programs at Columbia Business School Executive Education.

The New York Times Company Nonprofit Excellence Awards are presented annually to nonprofits in the New York City area (the five boroughs, Long Island and Westchester) for excellence in organizational management. The Awards include an extensive three-step judging process, including two stages of written applications and site visits where each organization is judged on its management and focus on its mission.

In the initial round of applications, each organization was asked to explain how they accomplished their goals while addressing multiple challenges. The winners will be announced on June 23 at TheTimesCenter during a Best Practices Workshop and Awards Ceremony.

For a full list of semifinalists and award winners from previous years, visit the Nonprofit Coordinating Committee of New York’s press release.